It is with great sadness that the Jerome Foundation shares the news of the passing of Jerome Hill’s long term partner, Charles “Bill” Rydell, on March 24, 2018. 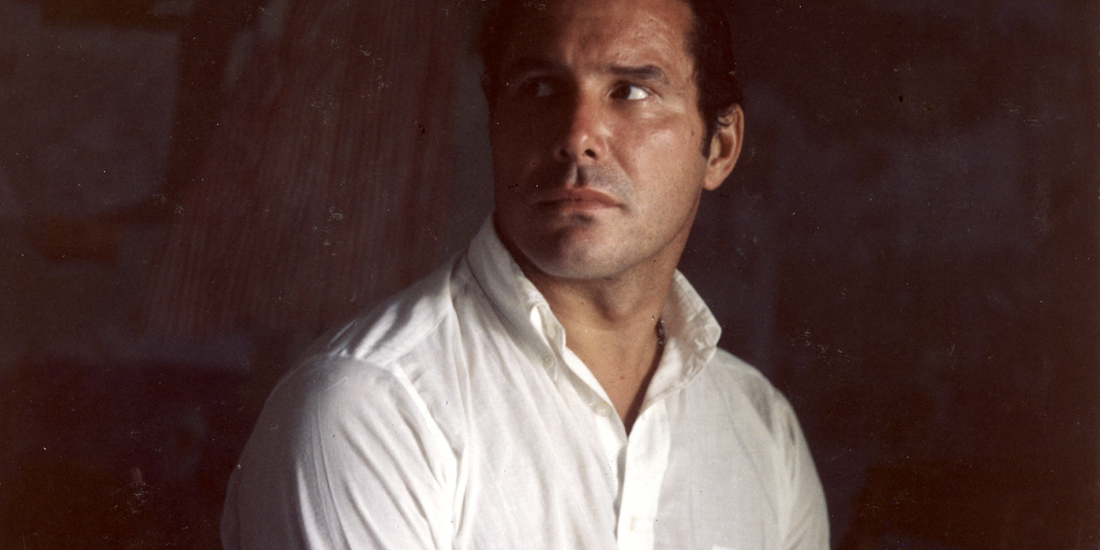 Rydell was born on October 28, 1926, in Jamestown, New York. Following service in the Marine Corps, Rydell moved to New York City, where he met Jerome Hill. As an actor and director, Rydell appeared in both films and on stage. His stage credits include performances in Lady in the Dark with Kitty Carlisle, the original off-Broadway cast of The Secret Life of Walter Mitty, and the off-Broadway revival of By Jupiter, where he was cast as Hercules. He can be heard on the Ben Bagley recordings saluting Harold Arlen, Rodgers and Hart, and DeSylva, Brown and Henderson, as well as on the aforementioned By Jupiter and Walter Mitty soundtrack recordings. 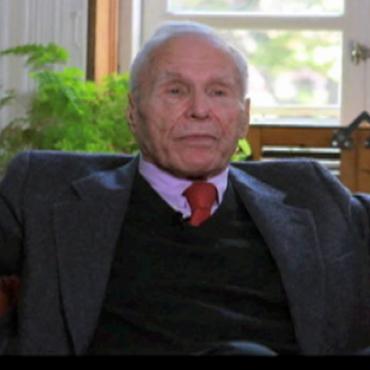 Rydell’s filmography includes appearances in multiple Jerome Hill films, including Open the Door and See All the People and Sand Castle. In addition to writing and directing his own film School Play in 1970, Rydell appeared in multiple Andy Warhol video projects including Factory Diaries and Fight; Ron Rice’s The Queen of Sheeba Meets the Atom Man with Taylor Mead and Julian Beck; and Union City, with Deborah Harry, in 1980, his final film.

Rydell throughout his life was an ardent animal lover and animal rescue advocate, a passionate proponent of the arts, and a born raconteur with an arsenal of stories about Jerome Hill and the underground arts scene of New York in the 1960s—’70s. Those of us at the Foundation who were fortunate enough to have had time with him will miss him greatly.