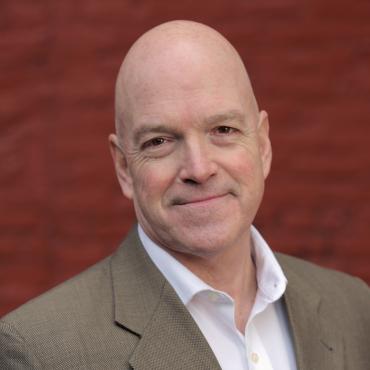 Ben Cameron, President, was Program Director for the Arts at the Doris Duke Charitable Foundation (2006-15), where, during his tenure, the Foundation created the Doris Duke Artists Awards and received the National Medal of the Arts from President Barack Obama. He previously served as the Executive Director of Theatre Communications Group, as the Senior Program Officer for the Dayton Hudson Foundation and Manager of Community Relations for Target Stores, and as the Director of the Theater Program at the National Endowment for the Arts. He received an MFA from the Yale School of Drama, a BA with honors from UNC-CH and is a recipient of three honorary degrees. He currently serves on the Board of Directors for the Minnesota Council on Foundations.

“Jerome Hill’s relentless curiosity, his dedication to experimentation and humor, his essential humility, his embrace of traditions and heritages outside of his own and his remarkable sense of humor, continue to inspire us all,  as we respond to and embrace a new set of challenges, dreams and goals. All of us at the Jerome Foundation are deeply honored to support artists and organizations in both Minnesota and New York City in a way that we hope would make him proud today.” 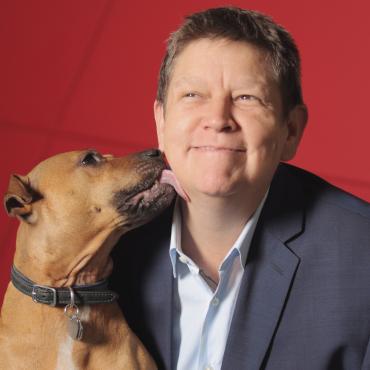 Eleanor Savage has been with Jerome Foundation since 2007. She is active in the philanthropic and arts communities as an agitator for equitable practice. Eleanor is on the Board of Directors and is the Co-Chair of the Support for Individual Artists Committee for the national organization, Grantmakers in the Arts. She is a media artist, an activist and has instigated many community-focused/artist-centered events in the Twin Cities: Naked Stages; Forbidden Fruit Radio; Vulva Riot; and Dyke Night at the Walker Art Center. She was previously the Associate Director of Event and Media Production at the Walker Art Center for sixteen years. 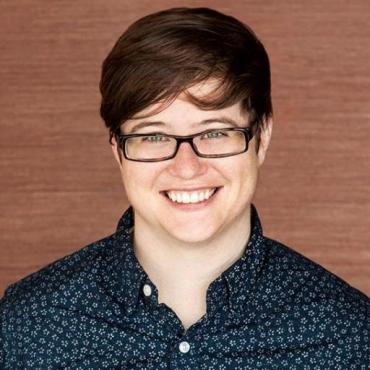 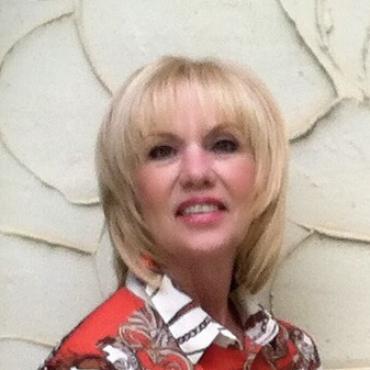 Lori Lawonn is a controller in CliftonLarsonAllen’s Nonprofit Business Operations (Biz Ops) group.  Lori has been with CLA since 2014, and brings with her fifteen years of experience serving as the Finance Director for the National Youth Leadership Council, a national nonprofit based in Minneapolis Since joining CLA, Lori has served as the Controller for several nonprofits with annual budgets ranging from approximately $500k to $100M. 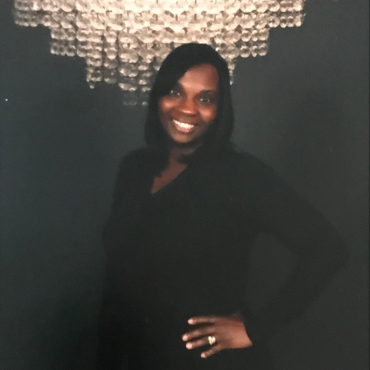 Coretta Kendricks is an accountant in CliftonLarsonAllen's Nonprofit Business Operations (Biz Ops) Group. She has been with CLA since 2018 and has been working in the accounting field for over 20 years. She started her career at the Guthrie Theater and prior to joining CLA worked at a family office for over 10 years.