This artist residency opportunity is a partnership between Art Matters, Jerome Foundation and the Camargo Foundation, which provides artists time to think, create and reflect; learn from other artists and scholars; and connect with resources and opportunities in the Provence region in France. Four artists are selected through a call for Art Matters and Jerome grantees to participate in month-long residencies at Camargo Foundation, a residential center located in the scenic town of Cassis, France.

The artists selected for the 2017 Art Matters / Jerome@Camargo Residency are:

Sadie Barnette is from Oakland, California. She earned her BFA from CalArts and her MFA from the University of California, San Diego. Her work has been exhibited throughout the United States and internationally at venues including The Studio Museum in Harlem (where she was Artist in Residence), the Oakland Museum of California, and Goodman Gallery in Johannesburg, South Africa. She is the recipient of Art Matters and Artadia awards and has work featured in the permanent collections of museums such as The Pérez Art Museum in Miami, the California African American Museum, and The Studio Museum in Harlem. She lives and works in California and is represented by Charlie James Gallery.

Sadie’s current project uses the FBI’s 500-page surveillance file kept on her father during his time in the Black Panther Party as source material for drawings and installations. She appropriates the files’ black and white type, officious markings and redactions by rendering pages in graphite, adorned with rhinestones and splashed with pink spray paint, to reframe her father's story. She creates a historical tapestry through which she reclaims the material from the framework of repressive forces intent on dismantling the Black Panthers and present an authentic telling of her family tree and American history. 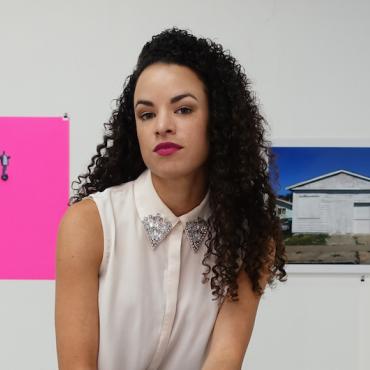 t’ai freedom ford is a Cave Canem Fellow and New York City high school English teacher. Her poetry has appeared in Gulf Coast, RHINO, Vinyl, Muzzle, Poetry, and others and was also featured in several anthologies including The BreakBeat Poets: New American Poetry in the Age of Hip-Hop. In 2012 and 2013, she completed two multi-city tours as a part of a queer women of color literary salon, The Revival, which was the basis of a full-length documentary by the same name. Winner of the 2015 To the Lighthouse Poetry Prize, her first poetry collection, how to get over is available from Red Hen Press. t’ai lives and loves in Brooklyn, where she is an editor at No, Dear Magazine.

Her novel, Signs of Life, centers around death and black bodies. It is about the ways in which folk grieve and love and live after a loved one is no longer physically present. The novel aspires to remind readers that before the dead were victims, they were brothers and fathers, mothers and mentors, uncles and sisters. The novel is ford’s attempt to negotiate the ways family and community heal and to consider the ways death shatters and shapes the folks left to make do with memory and makeshift memorials, absolution and absence, life and love. 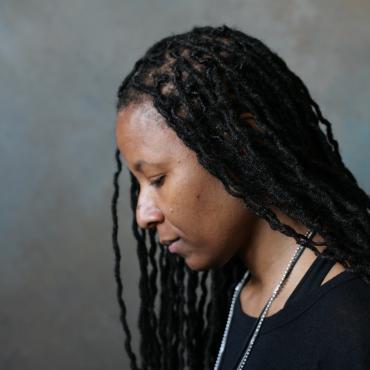 Five on the Black Hand Side

LaMont Hamilton (b. 1982) is an autodidact interdisciplinary artist working in Chicago and New York. Hamilton works primarily in photography, film and performance including the modern dance piece Dapline! along with collaborator Andre Zachery of Renegade Performance Group. Dapline! was called by The New York Times “rich in emotional nuance and gestural beauty” and named one of the NYT best dance shows of 2015. Hamilton has been the recipient of several residencies, fellowships and awards including the Skowhegan School of Painting and Sculpture, MacDowell Colony, MFAH Dora Maar program in Menerbes France, Smithsonian Artist Research Fellowship, Artadia Award, Art Matters Grant, Artist in Residence at Duke University’s African and African American Studies and and Bemis Center for Contemporary Art and the City of Chicago’s IAP Award.

Five on the Black Hand Side is a project exploring gestural languages that were born in African American communities during the 1960s and 1970s, including the “the dap” and the black power handshake. Historically, the dap is both a symbol among African American men that expresses unity, strength, defiance, or resistance and a complex language for communicating information.

The dap originated during the late 1960s among black G.I.s stationed in bases in the Pacific and throughout European during the Vietnam War and was an important symbol of black consciousness, identity, and cultural unity during a time of racial unrest. At Camargo, he is looking at the global expansion of the gesture particularly as it moved into hip hop culture. The goal is to connect with the past and present hip hop scene in Marseille and Paris to understand the dap’s significance to these cultures and to relay the history of the gesture, thus creating a global bridge via the handshake. 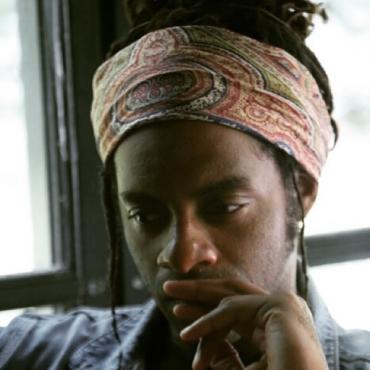 Sangamithra Iyer is a writer and engineer. She is the author of The Lines We Draw, the editor of Satya: The Long View, and was a finalist for the Siskiyou Prize for New Environmental Literature. Sangamithra holds a B.E. in civil engineering from Cooper Union, an M.S. in geotechnical engineering from UC Berkeley and an MFA in creative writing from Hunter College. Her writing has been published by n+1, Creative Nonfiction, Waging Nonviolence, Hippocampus Magazine, and her essays have been anthologized in several collections. She lives in Queens, NY and works on watershed protection and water supply infrastructure planning for New York City.

Governing Bodies is a lyrical exploration into our complicated relationship with the natural and urban world and how we find truth, beauty and compassion to combat violence and complacency in our daily lives. It is a work of creative nonfiction that blends, memoir, history and reportage. Governing Bodies is an inquiry into both nature and governance and looks at the ways bodies—human bodies, animal bodies, bodies of land and bodies of water—are controlled, protected and/or liberated. It examines the tensions and possibilities of blurring the boundaries between city and nature. 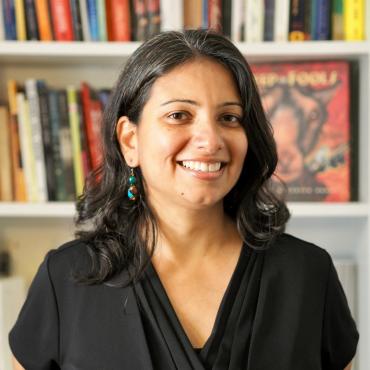 The panelists involved in the selection process were: