The Jerome Foundation Board of Directors, at its Board meeting on December 3, 2017, authorized six grants based on the recommendations of the Minnesota Film, Video and Digital Production Grant Program Review Panel. Of the 41 applications submitted, six grants totaling $120,000 were authorized for the productions described below.

Maria Juranic received $16,000 in support of Welcome to Disneyland, a bittersweet, character-driven short about a young girl, Zora, entering a new, frozen world known as Minnesota. Guided by imagination, Zora’s curiosity and optimism overshadow the unfamiliar as she gracefully falls into her father’s arms. Now, family reunited, she decides to brave the differences and make a new start.

Benjamin May received $30,000 in support of Darkness Shining. Darkness Shining documents life in Minneapolis Wet House, where chronic alcoholics live, are cared for, are allowed to drink. 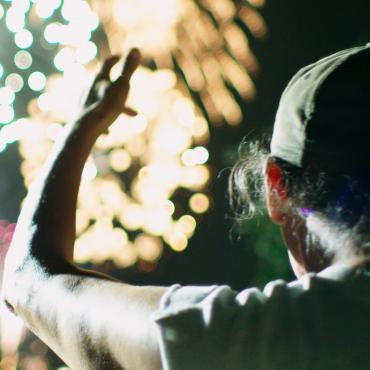 Nicholas Nerburn received $29,764 in support of The Great American Think-Off. This documentary film is centered on a public philosophy contest held every year in New York Mills, Minnesota, population 1,199. Four “thinkers” who have submitted essays on an agreed-upon philosophical question are brought to New York Mills, where they are invited to make their arguments before the town, who chooses a “Great American Thinker” by vote in their elementary school’s gym. 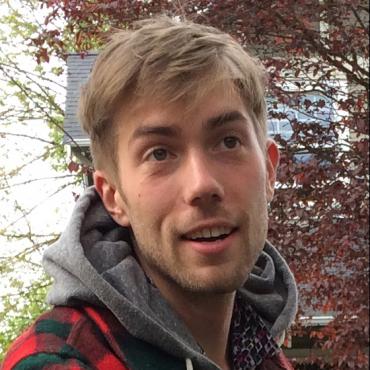 Alisi Styles received $24,236 in support of The Kite (working title), a dramatic foreign language short-film set against the backdrop of 1980’s pre-military coup Fiji. The story is about a Pacific father and daughter navigating life and their new identities as immigrants in a new land.